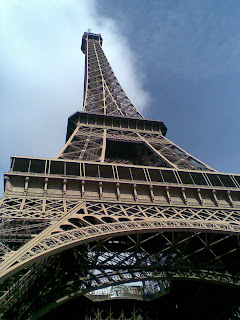 Perhaps one of the most beautiful places I know is Paris and I try to visit it as often as I can. I love the food, the buildings and its "feel". For such a major city it seems to have a laid back approach to itself. Shops open when they want, and people seems to be on "afternoon shift", Life revolves around food, wine and shops.

I like this. This trip was about living as Parisians do, visiting my doctors and exploring new and interesting places, as well as catching up on friends.

Now I have a confession:- I love the film Ratatouille! AND I was surprised to find a window exactly as it is in this film. You see its a window of a rat catcher!! Amazing!! 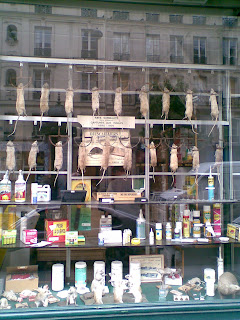 BUT, not only did I find the exact window which exists, but I also found a guy sitting alone in a Brasserie, that looks EXACTLY like the food critic in the film! 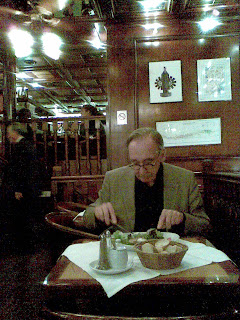 On a serious note there are some really attractive buildings and places in Paris too. 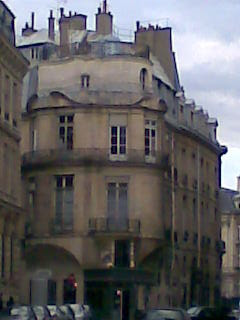 Sadly this trip was far too short. I hope that I will be back sooner rather than later!
Posted by simon at 8:59 PM 16 comments: