My favorite modes of travel

Having too much time on my hands because I am at home with the flu, I reflected on some of my favorite means of transport. Now, lets not forget previous posts, where I mention my Scarpa boots, and the Troopcarrier (sadly gone but not forgotten), the WW2 Jeep as well as an array of motor bikes, but this time I want to reflect on a few other current ones. 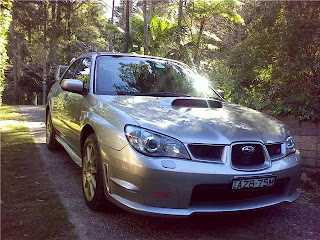 The Subaru WRX STi with MRT enhancements Spec C 220kw at the wheels
This car is one of the best I have driven. Fast but tractable, it has a lot of performance but is not grumpy in traffic ( unlike the Evo9). A uncompromising car yet will do less than 10 litres per hundred. Brilliant for all its performance 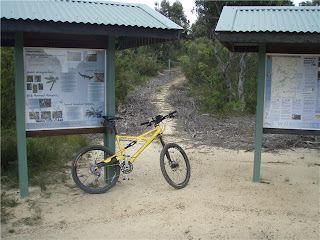 My Cannondale Prophet Mtn Bike. Just a brilliant bike. Happy at speed downhill, but equally as happy at "stall speed" up some steep technical hill, it's reliable and forgiving. I am not sure that Cannondale has made another bike I would replace it with. 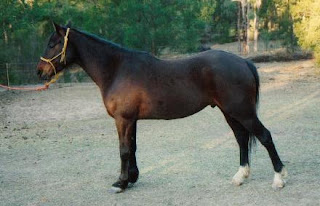 My Australian "Whaler." Captured in the desert at Leigh Creek, South Australia. This is a sentimental one.. The "Whaler" was a horse that was bred for the Australian infantry in WW1 later being used by British forces. A horse that has all the strengths of an Arab (fast, stamina light on its feet) but all the strengths of a Thoroughbred as well. Mine was classified as an officers mount, because he had a beautiful head. Its claimed the Whaler was one of the reasons for the Australian success at Bersheeba- Shaddow (as he was called). Took me a lot of time to gain trust and for him to get used to a more "domestic" environment than his original desert home. 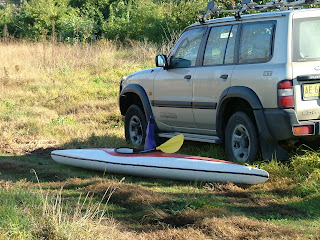 My Kayak. What can I say? A paddle down the river on sunset... nothing better.

The Landcruiser on a fire trail. This is the new trayback. Videos dont really show how rough the track is, but the film stops only because I could not drive and film at the same time...
Posted by simon at 7:28 PM